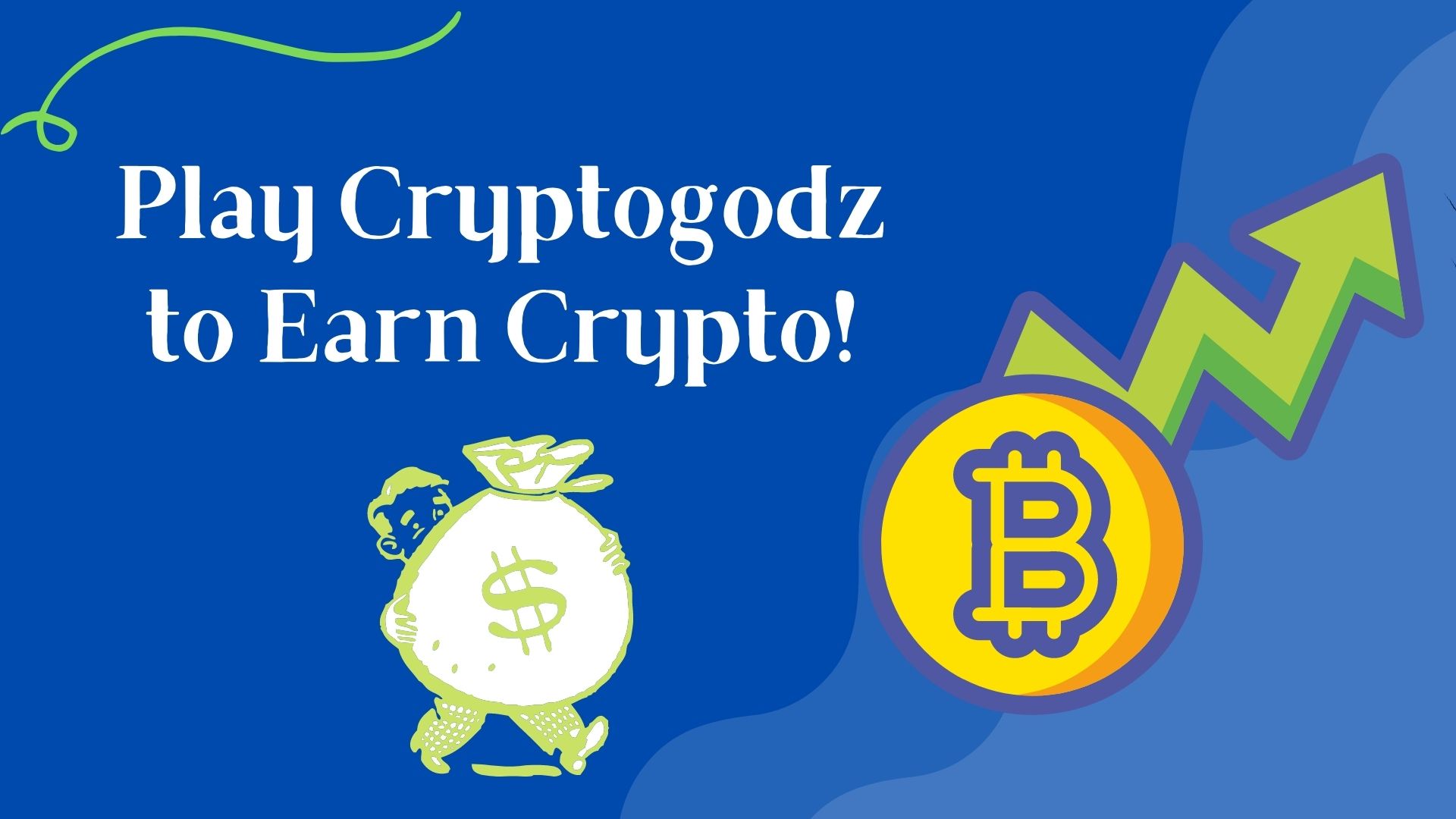 Earn while you have fun with crypto gaming. Crypto games like cryptocars, crypto planes, cryptogodz are going viral, as people are minting money. Cryptocurrency is a new religion that is taking over the web. What started as a humble crypto Bitcoin, has since grown into the most traded cryptocurrency since then. Cryptogodz is a cryptocurrency with high trading volume whereas a by-product called CryptoGodz crypto game is also a contemporary play-to-earn game that is gaining popularity on social media.

Cryptogodz is coming to take over

Cryptogodz is a new cryptocurrency-based game designed to show players what it’s like to live in the future. Once they get started, they’ll find themselves in a world where everything is digital and relies on cryptocurrency. Their goal is to make money any way they can while still being able to enjoy life. They will have different ways of making money – by mining, trading, investing, or even hacking online games. The more people who sign up for Cryptogodz or crypto gods, the more difficult it becomes for everyone else to make money as more computers are needed to mine coins.

This might sound like a complicated game, but don’t worry! We’ve got all the information on how you can get playing and start making money today!

How to Play Cryptogodz game?

It’s not too late to get in on the game! Cryptogodz is a cryptocurrency-based game designed to earn cryptocurrencies by playing it the right way. The game revolves around the collection of Sentz (NFT characters). The more powerful the Umbra, the more difficult it is. Players must weigh the risks vs the rewards of fighting the Umbra, as the stronger the Umbra is, the more GODZ a player can win. However, the chances of defeating one will be slimmer.

Cryptogodz is a simple game with one goal: make as much money as you can.

#1 – You start out by choosing your gender, your avatar’s name, and appearance, and the currency you want to use

#2 – Players take the role of Guardians who can transform Godz Stones to awaken the sleeping Sentz.

#3 – Players need to defeat Umbras by sending out Sentz for up to a certain Will Power (WP) in battles against Umbras to earn cryptocurrencies. This is the basic way of earning cryptocurrencies from this game.

#5 – Keep playing more to earn cryptocurrencies and then use it to mine, invest or trade.

The Cryptogodz token will be used on the Cryptogodz ecosystem to perform all kinds of transactions, so the token has more advantages.

How to earn money through cryptocurrencies?

In the coming years, cryptocurrencies are expected to be accepted as a form of payment in many more places. This is because the prices of cryptocurrencies have been increasing and they are becoming more stable. This will make them a more viable form of currency for people to use. Some people also believe that cryptocurrencies will eventually replace traditional currencies such as the US dollar.

One way that players can make money is through mining cryptocurrency. By mining, your computer becomes part of a network that works together to solve complex math problems and earn coins as a result. Invest in mining equipment, mining pools, or mining firms.

Another way that players can make money is by trading cryptocurrencies like Bitcoin or Ethereum on exchanges like Coinbase or Poloniex. When you trade cryptocurrencies, you are buying and selling at different prices over time in hopes that one day your investment will go up in value so you can sell it for more than what you originally bought it for.

Investing is another way for people to earn money in Cryptocurrency. Investors are people who buy shares of companies and then wait for them to either increase in value or pay dividends on those shares owned. This means if someone invests in Amazon, they might earn money when the company’s stock price goes up and they get cashback from their ownership of Amazon stocks every quarter (or whatever interval they agreed upon). The same applies to cryptocurrencies that hold coins long-term and collect dividends when they are mined by the company.

In Cryptogodz, cryptocars, cryptoplanes all blockchain-based games help to earn cryptocurrencies if you win. The goal is for players to make more money than other players so that they can become wealthier than everyone else.

Lastly, hackers are another group that can make money by hacking online games such as Fortnite, where gamers pay real-world currency to buy digital goods such as weapons or outfits.

Besides, you may also start an online store accepting Bitcoin as a payment method. Many firms have started doing that. 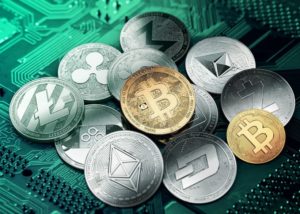 What is the Future of Cryptogodz?

The game is just starting, so there’s not much to say in terms of the future. But it is the first of its kind, and the developers are very excited to see how it will grow over time. They are looking forward to seeing how many different strategies players come up with to make money while still having a good time. It’s also possible that this game could be around for a long time, as it keeps getting updated with new content every few months or so.

Cryptogodz is a blockchain game that is set to take over the world. The game will be available for iOS and Android devices, and since 2018, it has never looked back. Treasure Chests, Sentz Morphing, Sentz Item Merging, and GODZ staking are among the key enhancements coming to CryptoGodz in the near future. The team will begin focusing on the game’s MOBA development once it reaches Phase 3, with the goal of bringing the game to the esports arena in the future. You can also gain Crypto points by playing the game or by inviting friends to play. This can then be traded in for Bitcoin, Ethereum, or any of the other cryptocurrencies that are currently available on the blockchain.

The success rate of Cryptogodz is not known yet, but it has already attracted more than 10,000 players from all over the world. The future looks bright for Cryptogodz!

What are your thoughts on cryptogodz?