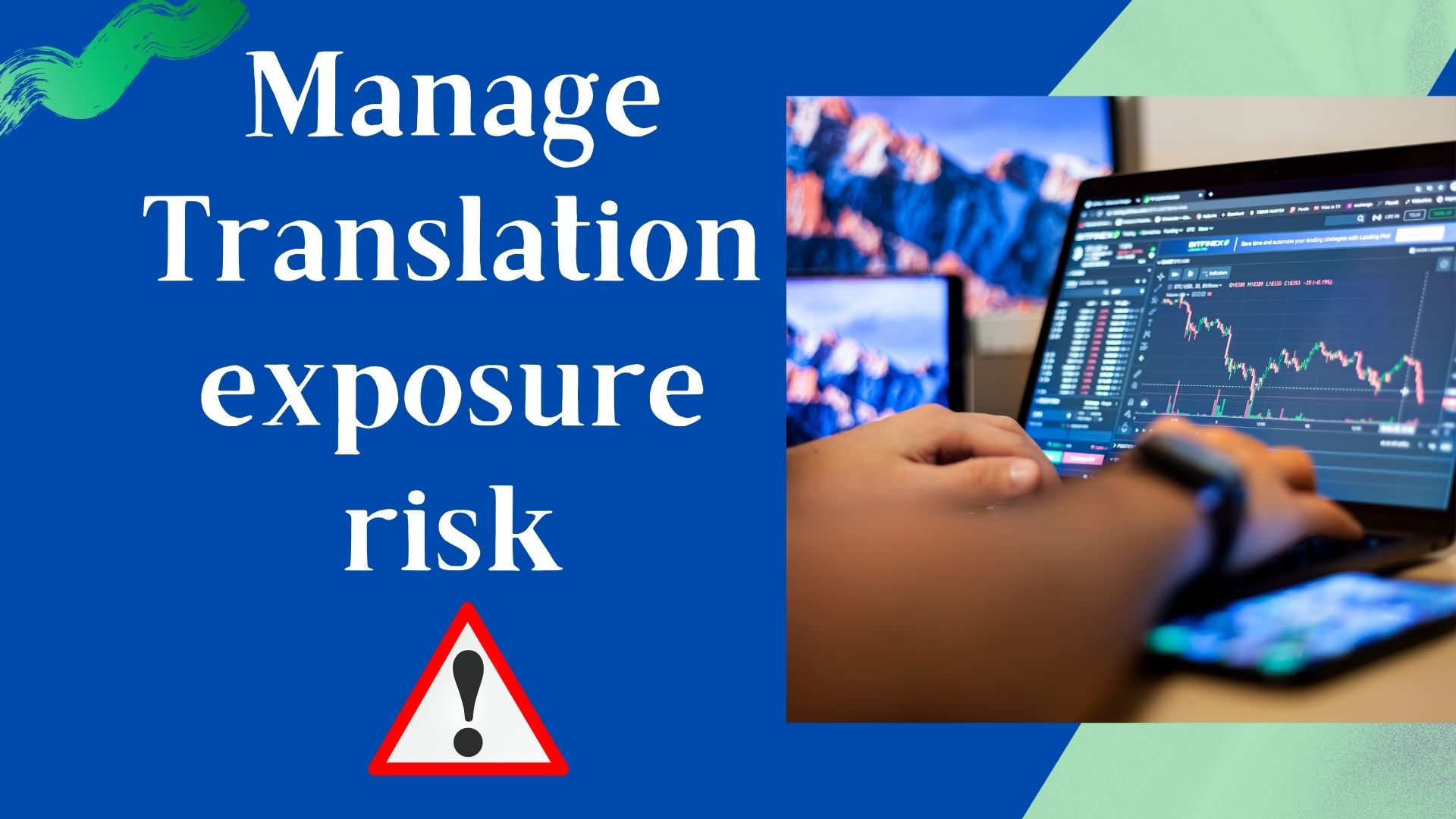 What is Foreign exchange risk?

Let us know the birth origin of translation exposure to get a better understanding. Foreign exchange risk is experienced by all the banks, corporates, and individuals. When you export or import a product or service, you may benefit or lose due to Fx rate changes every day. Foreign exchange risk fluctuates due to various factors both internal and external. Fx risk management is crucial to ensure consistent returns.

There are 3 types of risks that stem from fx risks are discussed below:

Transaction exposure measures the gains or losses that arise from the settlement of existing financial obligations. It may arise from:

What is Translation exposure?

How to manage Translation risk exposure?

Translation exposure risk can be mitigated by using appropriate translation techniques or translation risk management methods. These translation methods are used to hedge risk for corporates.

There are 4 Translation risk management methods explained in detail:

This method suggests that all balance sheet and income statement items should be translated at current rates. Helping mitigate translation risk exposure and reflecting current values. 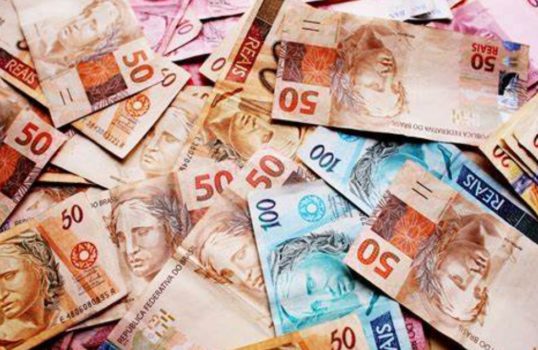 Because of such diversity in translation methods the choice of a particular method can have a significant effect on the financial results of the company. However, the principle of consistency is followed.

Well, all of the above-mentioned translation exposure risk management methods have their own way of mitigating this risk based on the treatment of financial transactions. However, the current and non-current method values its long-term debts at a historical rate. Hence, it can be said to be the least realistic.

Since these various methods are recognized by the accounting professions in most parts of the world and followed very variably, the identification of accounting exposure and the corresponding effects on the balance sheet and income statement is said to be an arbitrary process. However, the outcomes of such processes have little to do with the cash flow effects on a company’s foreign operations. 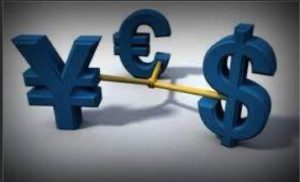 Sri Lanka is facing a forex crisis and is looking out for ways to attract investors to rebuild its forex reserves. India has been instrumental in providing credit lines worth $500M to Sri Lanka.

How do you deal with translation risk exposure? 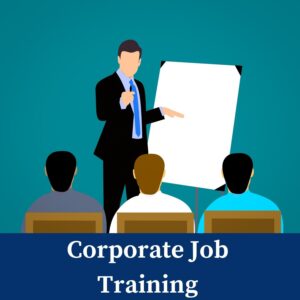