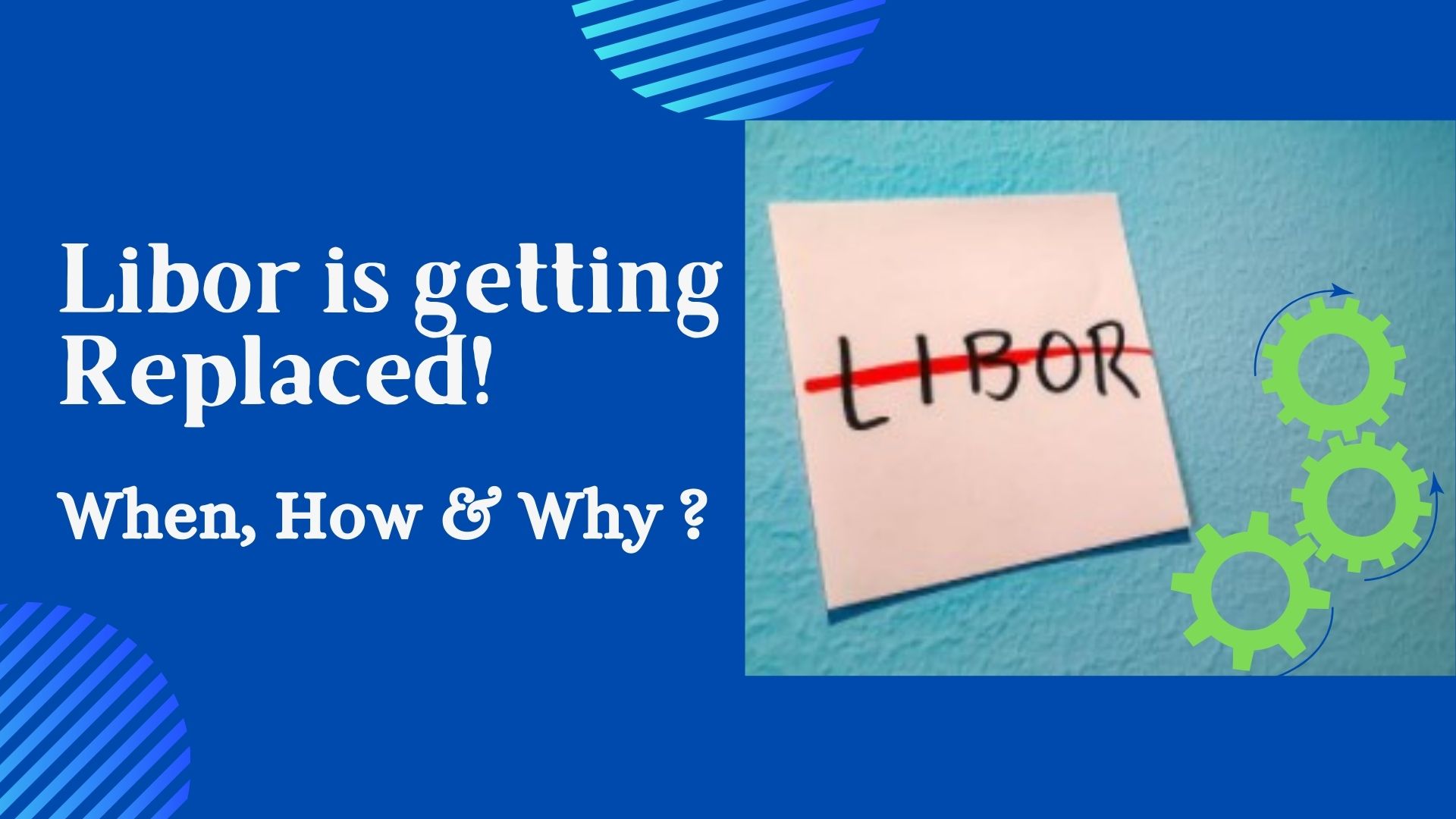 What is IBOR Rate and why is it important?

Interbank Offered Rate (IBOR), including the London Interbank Offered Rate (LIBOR), are interest rate benchmarks that represent the cost of short-term, unsecured, borrowing by large banks. IBOR rate gets published for a variety of currencies and tenors. It is a vital component of the financial system. The IBOR rate are used in a very wide variety of products ranging from residential mortgages to corporate bonds to derivatives (and everything in between). Thus if go by estimates they support more than $350 trillion of financial contracts.

How are ARRs different from IBOR rate?

Why transition away from LIBOR?

The financial crisis that began in 2007 triggered the first major concern over LIBOR’s credibility. As the rate became unpredictable and volatile which was inconsistent with other market rates and prices. As the volume of direct borrowing supporting LIBOR submissions decreased, LIBOR panel banks relied on hypothetical transactions and expert judgment. Despite improvements made post-financial crisis, the volume of transactions supporting LIBOR continues to dip. As a result, the regulator of LIBOR, the U.K.’s Financial Conduct Authority, called for the market to transition to more robust and reliable reference rates around the world.

What will replace LIBOR?

The ARRs reflect in the table below: Libor transition to SOFR is widely talked about

Is the transition the same for all IBOR rate?

In some jurisdictions, the new ARRs will coexist alongside certain reformed IBORs, such as EURIBOR in Europe and TIBOR in Tokyo. While each working group has focused on their specific currency transition, there is a global effort to work across jurisdictions in recognition of the global impacts of the LIBOR transition.

What is the timeline for the LIBOR transition?

Regulators across the globe have directed the market to prepare for a world where LIBOR no longer exists by the end of 2022. That date is based on an agreement that the regulator of LIBOR (the U.K.’s Financial Conduct Authority) has with the panel banks to continue submitting LIBOR estimates through the end of 2022. In addition, even before LIBOR stops being published, regulators may announce that it is no longer representative of the relevant underlying markets. It could affect the market’s ability to continue using an “unrepresentative” benchmark. The timing of any of these developments is uncertain and may vary across different currencies and tenors in which LIBOR exists. It may also differ from other interest rate benchmarks.