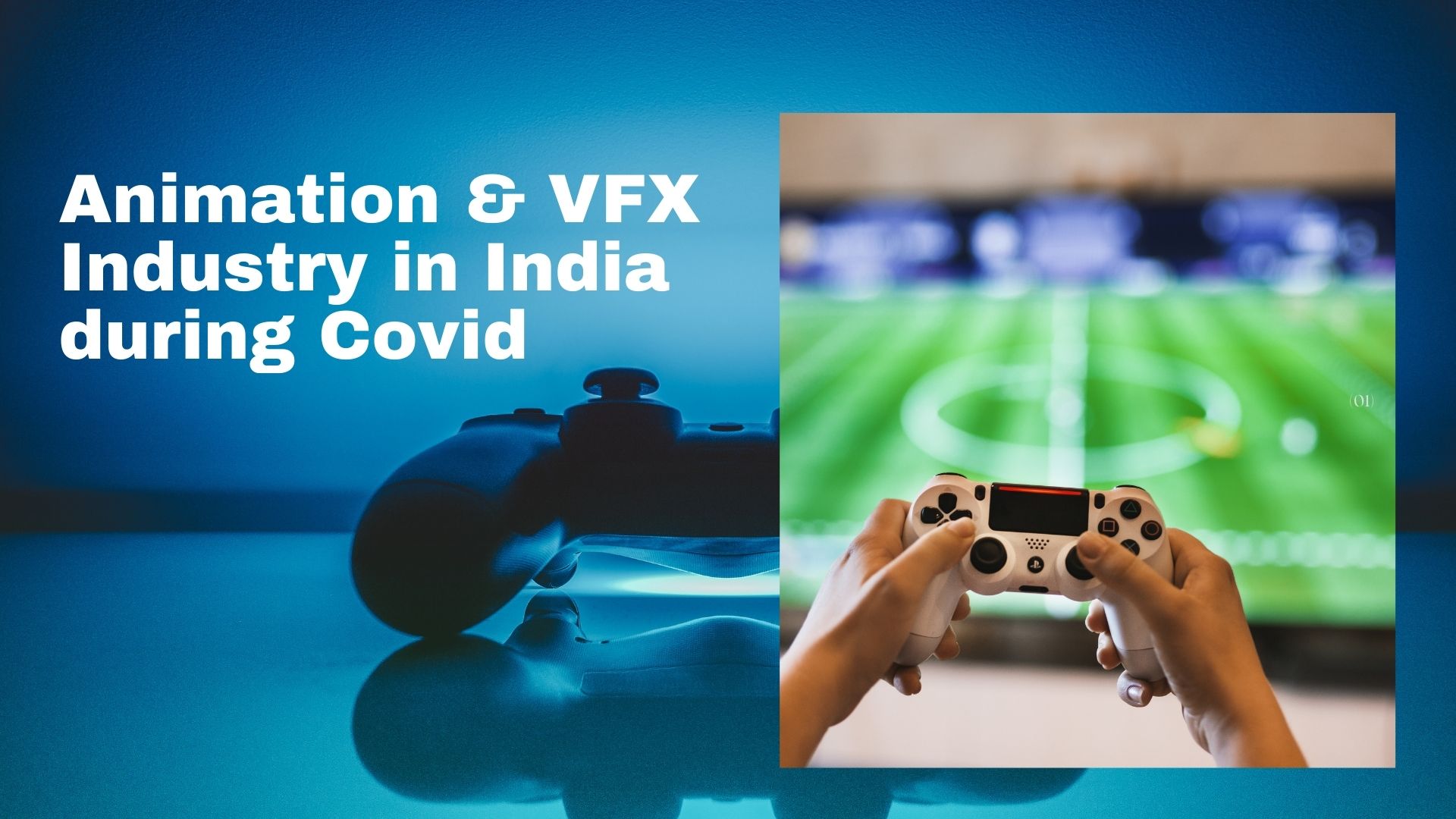 Animation & VFX Industry in India during Covid has seen surging demand. The Animation & Visual Effects (VFX) industry continues to spread its roots in India. The day is not so far that Indian companies will start competing with global counterparts. However, Covid has acted as a catalyst to surge the demand for Animation & VFX to the next level.

This boom is likely to continue. With such surging demand in the Animation & VFX industry, a career in Animation & VFX will witness an upward graph. Our Smart finance tip is that if anyone is interested in this field, do not hesitate to take up the animation & VFX course, as you would land up making huge success with financial freedom in this career.

Let us do financial analysis & increase our Financial Quotient for one of the below companies which itself is from this field. Let’s study how this Indian subsidiary is trying to fit in, how financially stable it is, its strengths, growth perspectives, Parent background, creditworthiness, and lots more.

Though the Indian company does not look financially strong and viable, we know it has strong parent background. The parent is creditworthy, with good vintage and financials. In fact, the entire group’s financials look healthy. Also, we know how Animation & VFX industry is booming especially now when Covid-19 is still creating havoc & lockdown persists. Thus considering all these factors this company is expected to be profitable with good revenue perspectives in near future.

Tom & Jerry: The Movie is an animated comedy film released in 2021 for which Framestore provided the Animation & VFX services has earned $105M.

Let us know your thoughts on Animation & VFX future?