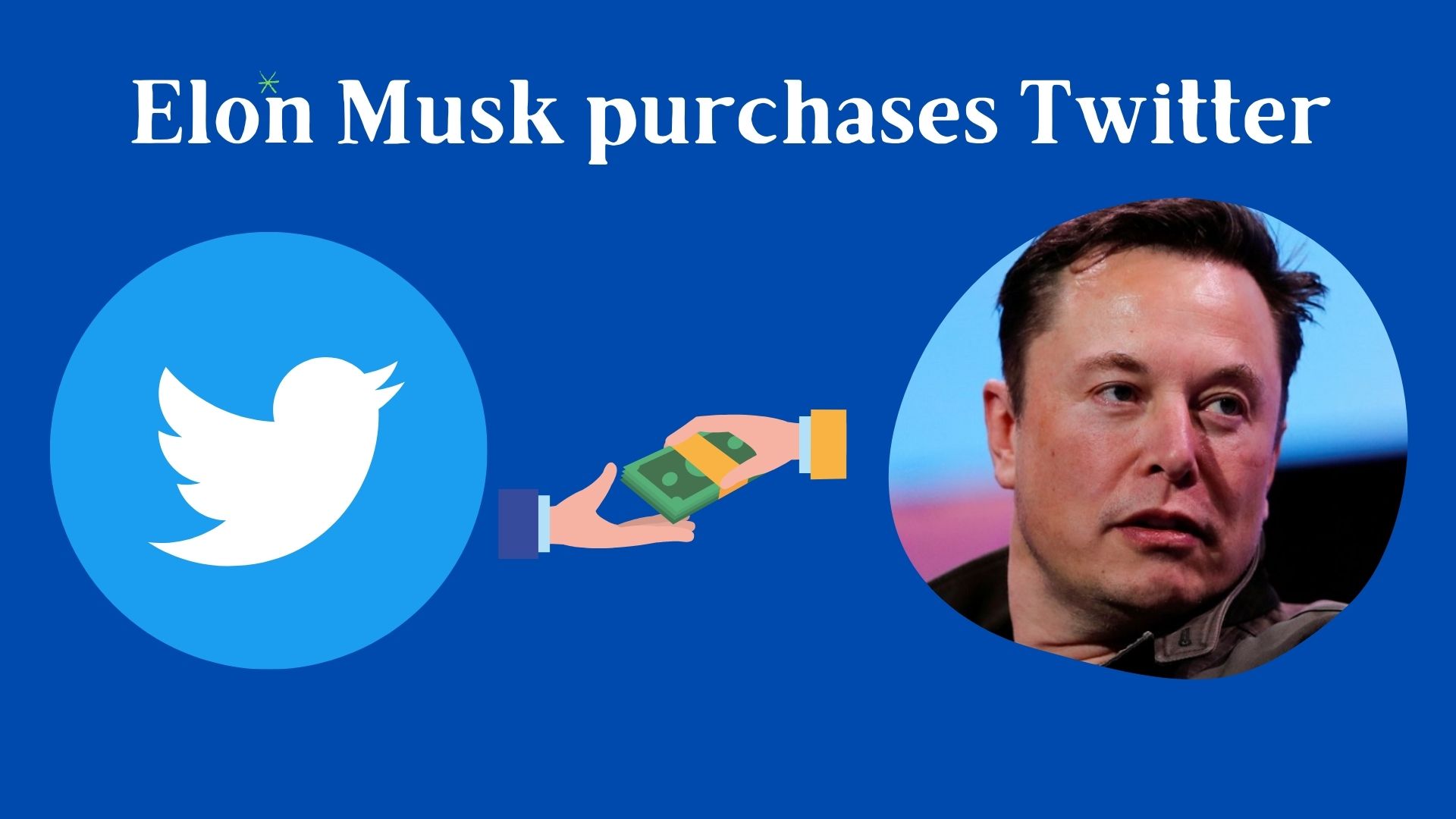 Twitter is the buzzing word on Twitter today. After all, Twitter has found itself a new owner Mr. Elon Musk as of April 26, 2021. Elon Musk bought Twitter for $44 Billion with a valuation of $54.20 per share. Now when Twitter the most powerful social media network found its new owner, the rules of the game will also change. Twitter was once the powerful voice of people will it remain the same or would change?

Social media networks are created to enhance the social networking of people across the globe. Networking opens rooms for friendship, professional career growth, advertising, marketing, voicing out opinions, selling products or services, and improving your brand image or social circle. Twitter was referred to as the most opinionated social media platform with tweets that could reach millions of people in seconds. It sometimes acted crazy where tweets if taken wrongly would in no time tarnish or defame a big brand or simply screw your life. Elon Musk gazed at the opportunity to own Twitter, which in turn means owning a very powerful people weapon.

Twitter has become Elon’s private company and consequently will leave the stock exchange. The company’s shares have already reacted with growth. Believe it or not, Elon musk will not buy Twitter if he had no plans on how to use it to reap profits. He can foresee how and for what use can Twitter be for him so as to use it to the best of his advantage. Remember he has made to the list of richest persons in the world, thus be rest assured of his business acumen and intellectual skills. How what and when are to be discussed and witnessed in the future. 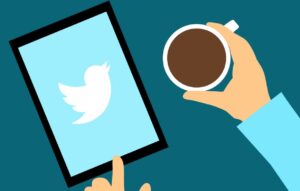 The news is yet to get digested by the world. Amidst such news comes assumptions of what is going to be next? Thus, comes illusionary good or bad news points which are jotted down to go through. Again, these are just May be’s and not Will be’s.

Whether Elon Musk Twitter purchase is good or bad news for us remains a mystery that will unfold in times to come. Remember every company is formed to earn profits, thus twitter got its worth and it is here to stay though with a different perspective now. 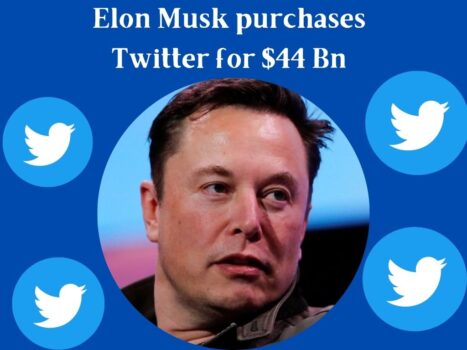 Elon Musk has laid down the first things first after the Twitter purchase deal is completed. Let us take a closer look at his lists of concerns and corrective actions:

Twitter has evolved as a social media platform where critical issues and debates take place which has a significant impact on our future. Elon Musk realizes the importance of open-source discussion and a platform that has the power to voice our opinions freely to give us food for thought. He considers free speech as the underlying base for democracy. Making it better with new enhanced features to give more power to the people across the globe is his ideology.

Elon Musk has plans to remove ads from Twitter to make it an even better less interrupted platform. Twitter is almost wholly reliant on ads to stay afloat financially. In Q4 2021, the company reported advertising revenue of $1.41 billion out of $1.57 billion in total revenue during that quarter. In November, the company rolled out its first consumer subscription package, Twitter Blue, which costs $3 a month for access to “premium features.” Elon Musk is in favor of the subscription model which exists today but is way costlier, thus he wants to make it affordable for all. But this is contrary to the fact that the debt taken for purchasing it will be required to be serviced on time. Thus, Twitter needs to generate enough revenue to sustain its profitability.

Elon Musk is determined to wipe out spammy bots from Twitter. Though it has a stringent process spammy bots have gained expertise in passing through their screening process. Thus, better detection and algorithm are required to weed them out in order to preserve the decorum of the platform.

Edit buttons are lifesavers, especially for celebrities who in the heat of the moment tweet but regret it afterward. Edit button in Twitter will not help all to correct any typo errors but will also be handy for famous personalities who need to be more cautious of what they tweet and look at the bigger picture. While all the other social media platforms had this edit button, it was ending with Twitter for a very long time. Elon Musk realizes its importance and is willing to be this new Twitter feature.

Elon Musk strongly believes that any tweets which are being appreciated or criticized should be represented as it is to the public without any manipulations. If tweets are going viral let it be, if they are being liked, let it be and if they are being trolled let it be. Let Twitter become the most powerful open-source platform for hearing people’s voices no matter how diverse or unique they are.

With all these first takes, Elon Musk has already drafted a list of changes to reform and restructure Twitter. We will be soon seeing a revised, repainted Twitter social media platform which is more powerful, more interactive, and more secure in all terms.

What are your thoughts on the Elon Musk Twitter purchase? 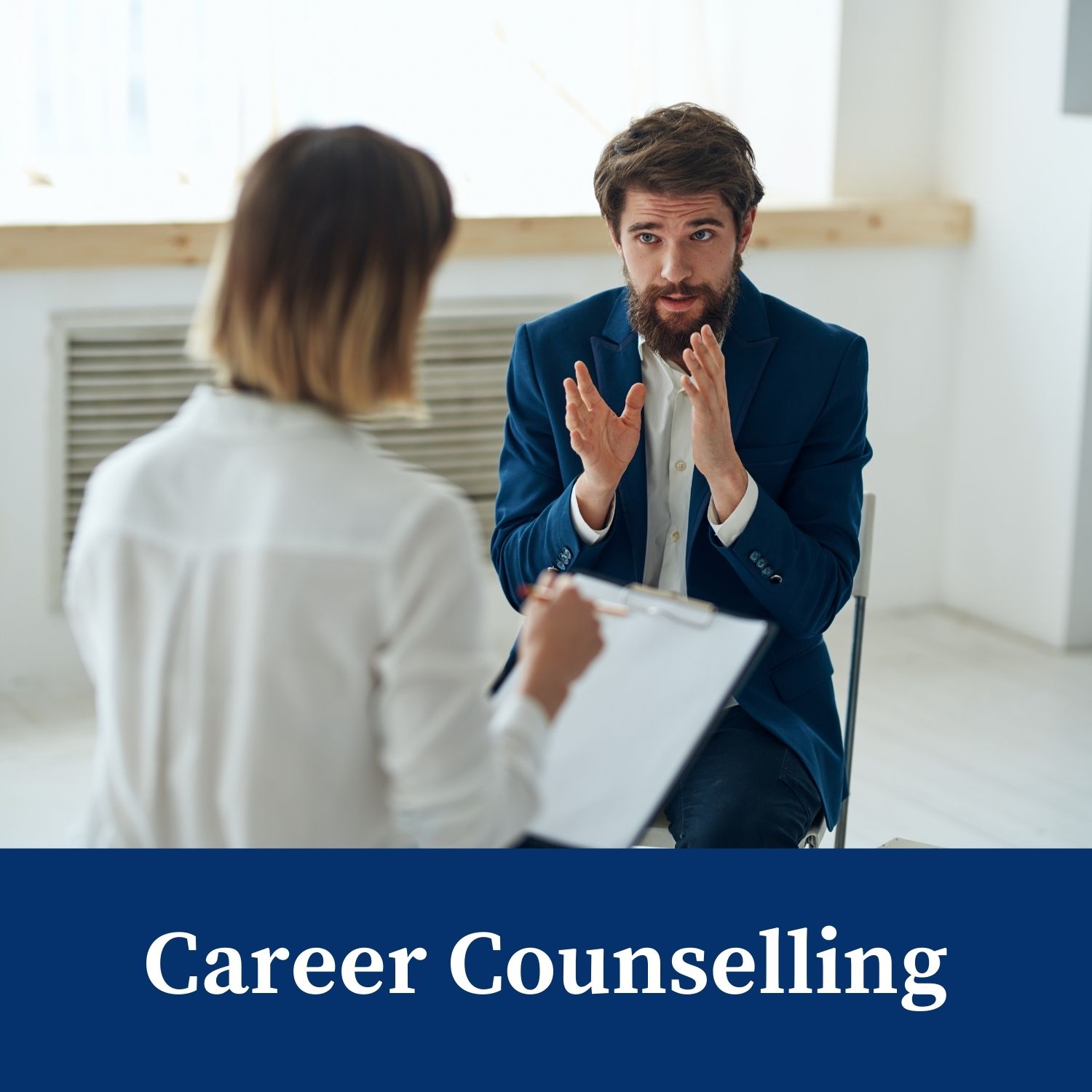