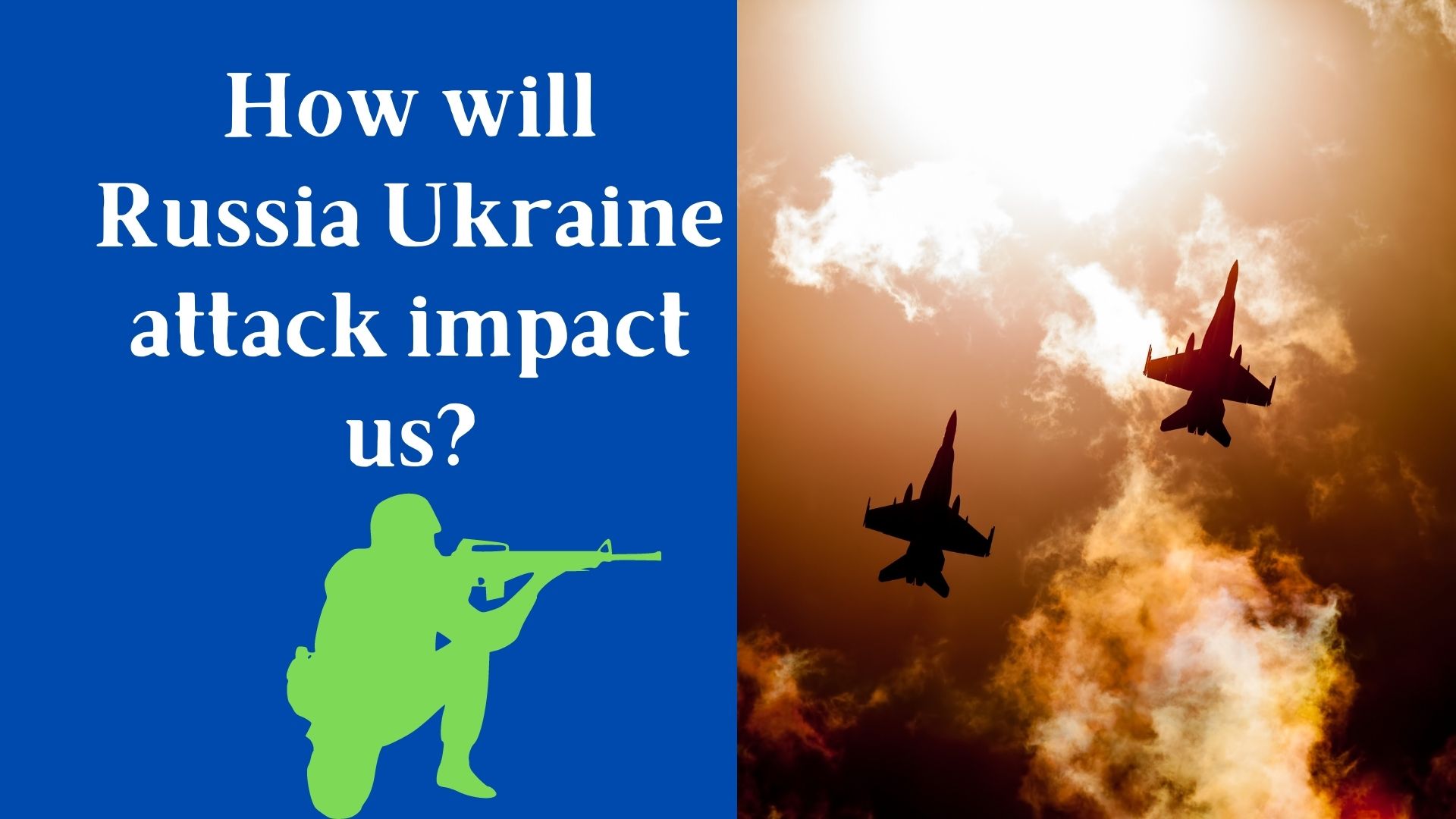 The fight between Russia and Ukraine has taken the form of war! Never thought we would see a war-like situation at least now when the world is still fighting against Covid. But these 2 countries who were once having diplomatic relations have turned into bitter enemies. Though it’s a war between Russia and Ukraine the severe impact will trickle down the entire world. Let us understand how will this war impact us, its effects, and its implications.

Today on 24th Feb 2022 our mobiles, televisions, radio stations were bombarded with the news of Russia’s attack on Ukraine. Russia’s President Vladimir Putin announce early morning its intention to attack and ordered military operations in Eastern Ukraine’s Donbas. The motive stated was not to ‘capture ‘the Eastern European country but just to ‘demilitarize’. Right after the announcement, explosions were reported in Kyiv, the capital of Ukraine. Ukraine has adopted a defensive strategy from Russia’s attack. Ukraine’s President Volodymyr Zelensky openly told that they would defend themselves and surrender will not be an option. Though he makes a plea for peace.

Impact of Russia Ukraine war on the world?

Russia Ukraine war is sure to impact countries across the globe. Common people will be impacted the most. Let us know how:

Russia is the biggest exporter of crude oil. Due to this war, crude oil prices have spiked to $105 per barrel. This has been the highest price per barrel since 2014. The global market cannot afford to bear the crude oil scarcity situation.

The price of gold spiked to $1940 per ounce. In Indian rupees, it is Rs 52,500/- per 10 grams. Russia is the world’s largest producer of gold metal. With this war situation, forecasted disruption in gold supply led to inflated prices.

War amongst 2 countries is not an isolated affair. It does impact everyone on earth. Even though both countries do not want interference, the trickle-down impacts will affect us. Thus, making the economy unstable, affecting GDP, Net Income, and everything. Political conditions will change, as after all it is a power game. 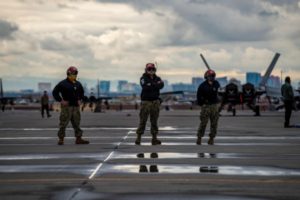 India has maintained friendly relations with Russia. A couple of hours after Russia’s Ukraine attack, Ukraine pleaded with India to intervene and ask Russia to maintain peace. However, India has maintained a neutral approach in this matter. In this war situation, there is a lot to lose and no one wins anything except for political power. India will not be an exception to the rule, it will be impacted in various possible ways listed down:

The Indian stock market opened with a huge gap down. NIFTY, SENSEX bleeds, all the indices were red.

Below are the sector indices and how they bled today

It was the huge stock market crash of 2022 till now. Investors lost a lot of money. The bulls tried to lift up the market in the beginning, but due to the severe intensity of the war situation, as the war news spread, the bears took over the market. Finally, the bears were able to drag the market down.

Indian students residing in Ukraine, more than 20,000 in numbers are stuck there because of the war situation. Indian prime minister Narendra Modi is trying to find out ways to evacuate them as soon as possible. Indian helplines are opened to contact people residing in Ukraine, and all efforts are being made to ensure safe evacuation.

India is dependent upon Russia for various imports. To start with India imported 43,400 bpd. of crude oil comprising 1% of the requirement. In 2021, India’s thermal coal import from Russia was 1.3%. It exported 2.4% of pharmaceuticals to Russia. This interdependency might be impacted due to the war situation. India accounts for 0.2% of Russia’s natural gas export. Gold prices spiked to Rs52,500/- per 10 grams, the highest in 2022. 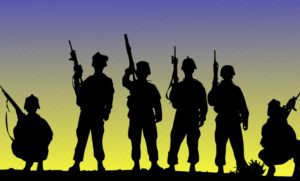 Just to wrap it up, the whole war was planned for months by Russia. It was just waiting for the right time to attack and compel Ukraine to surrender. The intensity of the attack was kept high so that there is no time left for other countries to intervene or Ukraine to get help. Thus, the high intense attack was meant to make Ukraine surrender, as both the countries know that Russia is way bigger than Ukraine in terms of army, weapons, troops, population, strength, and everything else. Russia is a shark, it can easily eat away a small fish like Ukraine. Let us see where this war goes? It reminds us of a popular dialogue from the very popular movie Pushpa, where Russia orders “ Ukraine jhuk ja” but Ukraine in return “ Main jhukega nahi”

Let us know your thoughts on the Russia Ukraine attack?

1 thought on “Know How Russia Ukraine Attack will impact us now?”