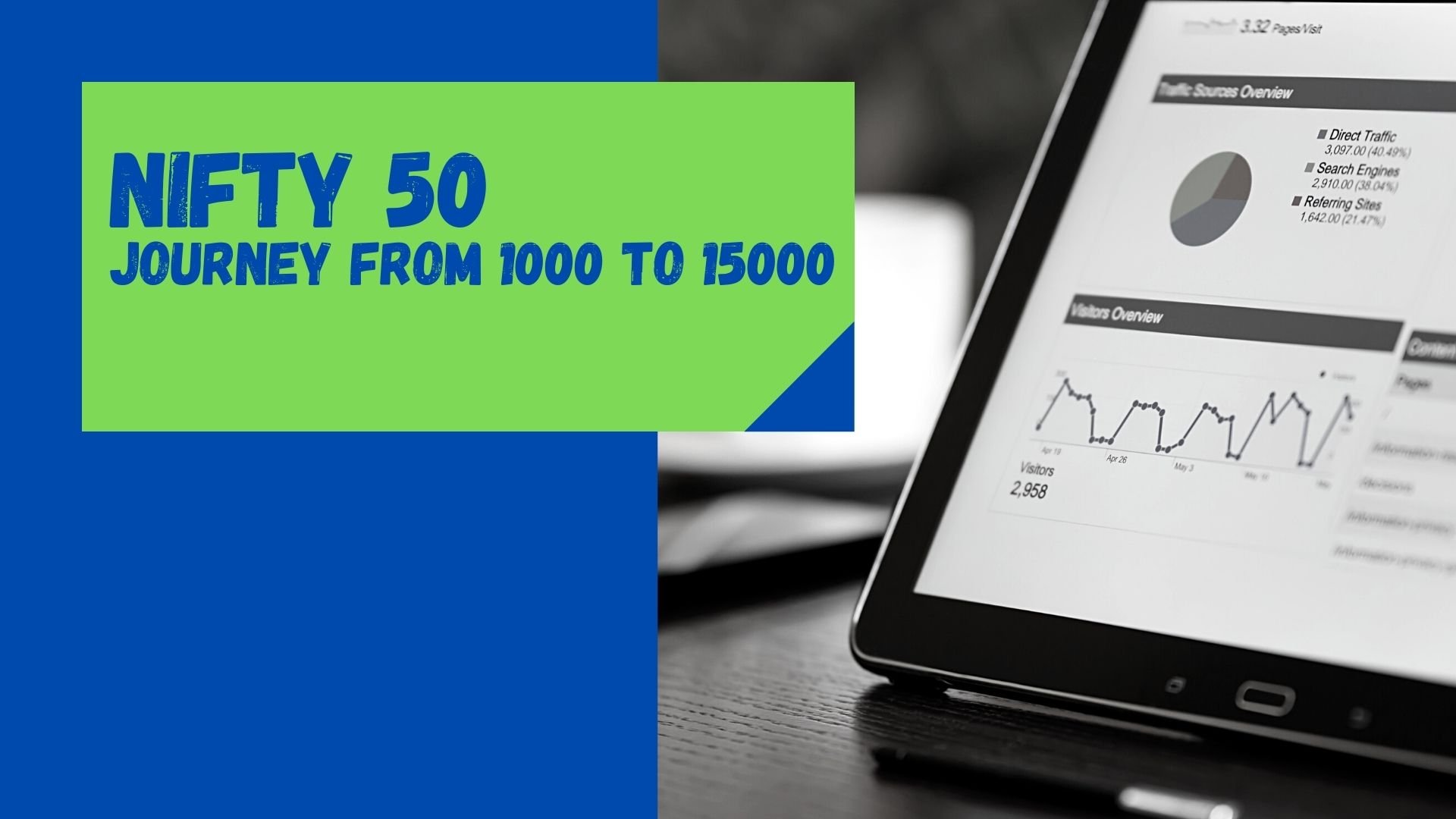 Nifty 50 glorious journey from 1000 to 15000 is quite interesting. Nifty crash & spike journey was a rollercoaster. Let’s understand first what NIFTY means.

NIFTY is like our parliament where members chose are representatives of all the sections of society.  Similarly NIFTY comprises 50 stocks that act as a representative of the Indian stock market.

Evolution of NIFTY in these 25 years

How many times in these 25 years has NIFTY Crashed?

So from above, we can clearly state that year 2000 has seen the highest fluctuations in these 25 years. The pandemic had slashed NIFTY by 531 points in a single day. That’s by far the highest dip ever in the history of NIFTY. Obviously, it was a direct result of COVID-19 a never heard before virus which is still taking a toll on the world. The spillover effects will be seen throughout 2021. Hope with vaccines introduced we would see the economy recovering at a faster pace and achieving financial stability.

NIFTY has evolved with a lot of changes from 1996 to 2021. Some of them were in the form of stock weights, including more sectors of the economy and lots more. NIFTY 50 journey from 1000 to 15000 was a rollercoaster. The changes were for sure for good. The surge in NIFTY is here to continue. The returns that it had delivered are unbeatable. Looking at the long run, NIFTY is here to stay and grow exponentially. It will keep evolving and multiplying the investments of people. This evolution has indeed contributed to the growth of our economy. It acted as a catalyst to help strengthen the economy and help India continue as a developing economy.